Under the advisement of Herbert G. Horton and H. Roe Bartle, Frank Reed Horton founded Alpha Phi Omega on December 16, 1925. Fourteen members participated in the chartering of the first chapter, Alpha Chapter, at Lafayette College. All 14 were Eagle Scouts and members of Sigma Alpha Epsilon. Alpha Phi Omega became co-ed in 1976 and has strong ties to both the Boy Scouts of America and the Girl Scouts of America.

Alpha Phi Omega was founded in order to accomplish two goals:
-Help young people get the right start in life
-Help nations settle disputes in a more sensible and legal manner than war

The University of Kentucky’s chapter of Alpha Phi Omega, Alpha Zeta, was installed on March 13, 1933. In 1959, for reasons unknown, the Alpha Zeta chapter fell inactive. However, on May 5, 1994, Irene Hong, on staff at the university, rechartered Alpha Zeta, and the chapter has been growing and serving the Lexington community since. 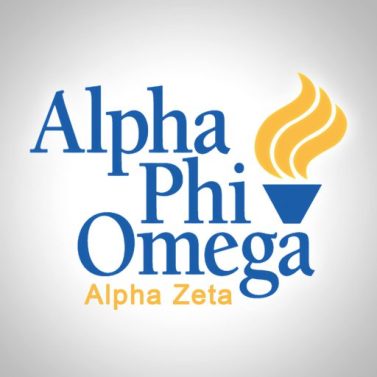